What is the Wildland-Urban Interface?

Citizens are moving farther into “natural” areas to take advantage of the privacy, natural beauty, recreational opportunities and affordable living. Developers are building neighborhoods to accommodate the influx. As a result, fire departments are fighting fires along the Wildland-Urban Interface (WUI), defined as areas where homes are built near or among lands prone to wildland fire. Depending on the area of the country, fire departments might refer to wildland fires as brush fires, forest fires, rangeland fires, or something else; however, they are all part of the WUI and all pose the same threat to local assets. The increase in the WUI threat has been steep because of continued development and exposure.

The WUI is not a place, per se, but a set of conditions that can exist in nearly every community. It can be a major subdivision or it can be four homes on an open range. According to the National Fire Protection Association, conditions include (but are not limited to): the amount, type, and distribution of vegetation; the flammability of the structures (homes, businesses, outbuildings, decks, fences) in the area, and their proximity to fire-prone vegetation and to other combustible structures; weather patterns and general climate conditions; topography; hydrology; average lot size; and road construction. The WUI exists in every state in the country.

Wind blown embers are also a cause of concern in the WUI. Most structures within the WUI are not destroyed from direct flame impingement, but rather from embers. Embers may precede the flaming fire front, carried by the winds that distribute burning brands or embers over long distances. These embers fall, or are wind-driven into receptive fuels at structures, often going undetected for some time. As the fire front passes, these small embers may ignite incipient fires that spread to the home and then from home to home in a neighborhood.

The Insurance Institute for Business and Home Safety (IBHS) conducted a series of beneficial tests in spring 2011 at their research center in Richburg, South Carolina, to explore the effects of ember intrusion on differing home constructions. The tests illustrate both the threats and preparedness steps residents can take. Fire departments should consider utilizing this video as well in their presentations with residents to help explain the ember threat. 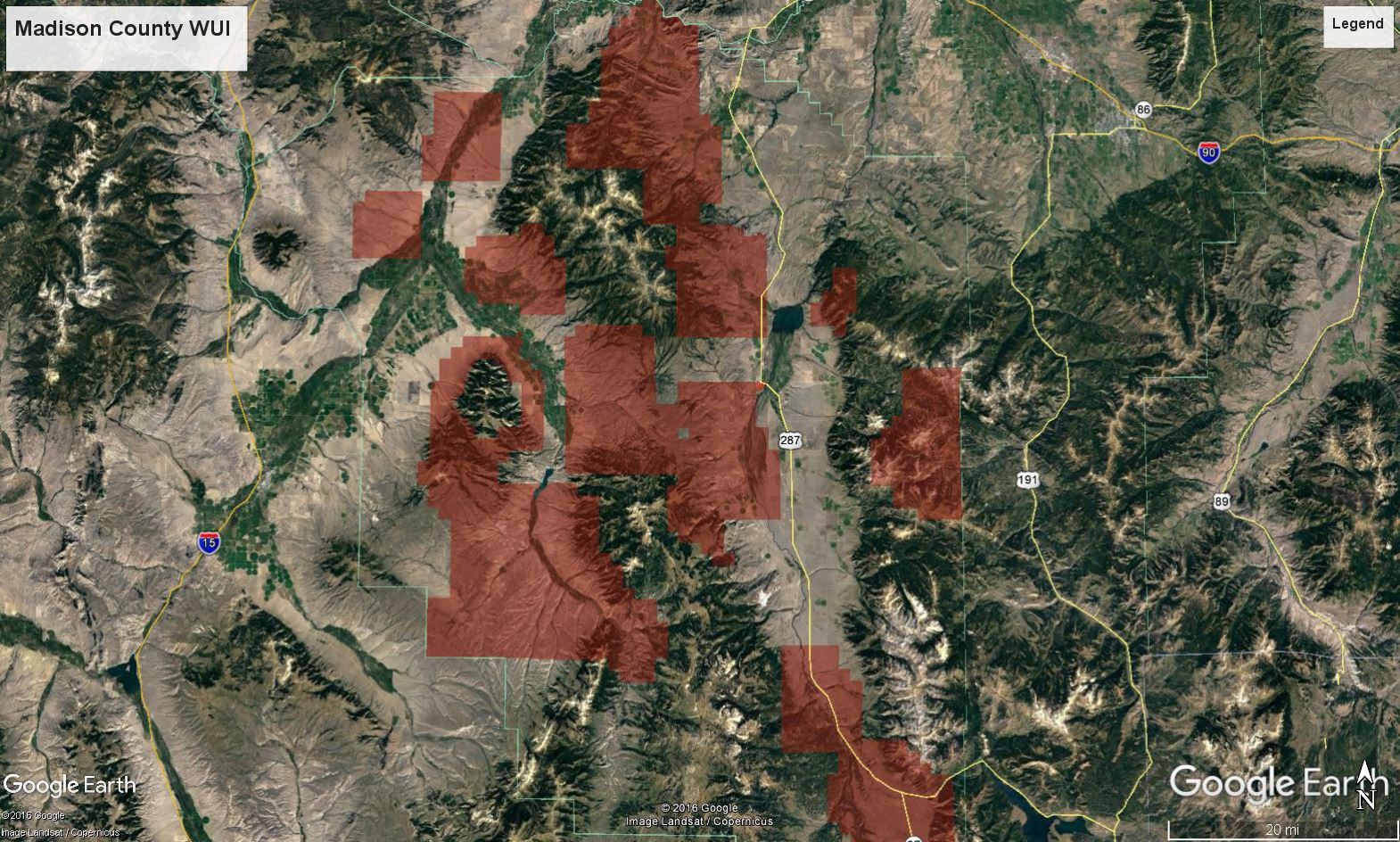 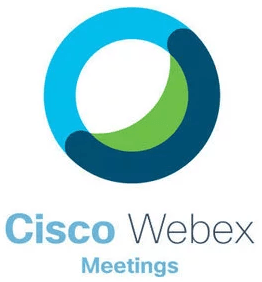